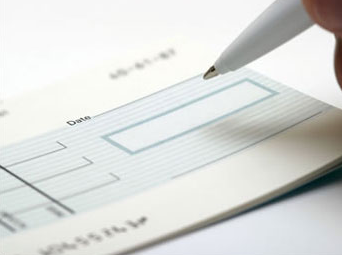 Berwick Rangers Supporters Trust is looking to recruit a new treasurer
at its Annual General Meeting to be held this Saturday, November 21st in
the Black and Gold Club at Shielfield at 11:30 a.m.

Although he is willing to remain on the Trust Board, current treasurer
Gordon Dickson is relinquishing the post. Any member interested in
taking on the role can put forward their name at the meeting or contact
the Trust beforehand by e-mailing [email protected]

The treasurer’s job is not particularly arduous as the Trust’s annual
turnover is less than £10,000 and the annual accounts need only be
reviewed by an outside agency rather than be fully audited.

There are two important resolutions on the AGM agenda so it is hoped for
a good turnout of members including any new ones signing up at the
meeting. One proposal is to change the current accounting firm which
conducts the annual review and, as this is an election year, the other
matter requiring voting is the election/re-election of the Trust Board.
Presently, it is ten strong but the rules allow for up to fifteen. New
nominees for the Board are therefore welcome.

The first part of the meeting will be given over to formal business such
as the items described above. The second part will feature guest
speaker, former Berwick Rangers forward Gordon ‘Pogo’ Smith.