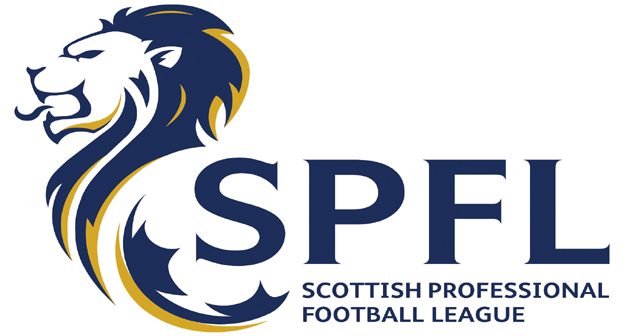 With Berwick Rangers due to travel to Ayrshire later this month to meet Kilmarnock’s Under 20s in an Irn Bru Cup tie, it seems apposite to consider the results of a survey conducted by Supporters Direct Scotland in June.
A proposal had been put to all 42 SPFL clubs about Colt teams being included within Scotland’s football pyramid. SDS sought the views of fans of those clubs. Over 1,000 responded, roughly equal to a typical sample for a political opinion poll. More than 74% said ‘No’ to the proposal with just over 24% in agreement.
Asked whether they would watch their club play a Colt team, 64% replied that they wouldn’t with around 25% indicating that they would. Nearly 70% refuted the suggestion that the production and development of elite young players would be improved by including such teams within the pyramid structure which was the rationale behind the proposal.
Another question, and one which drew fewer responses, was how far should Colt teams be allowed to progress up through the system if they were to be admitted? Thirty eight per cent opted for as far as SPFL 1 which coincided with what was outlined in the original proposal. Around 20% felt the Championship should be the highest level attainable. Very few suggested the Premiership. For the remaining respondents, either SPFL 2 or the Lowland/Highland leagues were the preferred pinnacles.