We are proud to have our charity and community Partners on board with us. 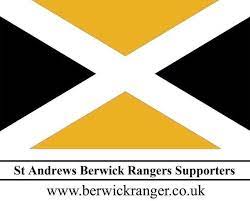 We are a group of Berwick Rangers supporters with a connection to St Andrews University. Founded by David Letham we are a combination of students and staff and a few family members thrown into the mix. Most of us are still in Fife but a few are further afield in such exotic location as Belfast, Newcastle and Lanarkshire. Every member has been to at least one match. Find out more about us here https://www.berwickranger.com/who-are-we-and-contact-info.html 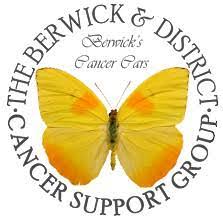 The Berwick & District Cancer Support Group was founded in 1992 and our main service is to provide free transport to any cancer sufferer to all major hospitals in our area. The group is entirely made up of volunteers and we rely on the help and support of everyone in the community. Get in touch with us to find out more and help us by supporting the many events and activities that the community hold in aid of our charity. 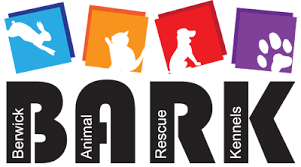 B.A.R.K. short for Berwick Animal Rescue Kennels, is a registered charity (Number 1083038 in England and Wales and SC038235 in Scotland) and is active and growing. B.A.R.K provides temporary refuge for unwanted and stray domestic animals. Wherever possible it is our objective to re-home them. Our area of operation is north and south of the Scottish Border, although we will take animals in from all areas, in reality this generally means within about 60 miles of the kennels, although we have had animals in from as far North as Aberdeen and as far South as London. 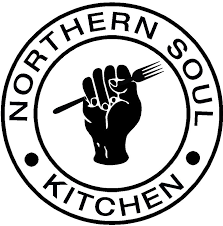 We are a collaborative community space in which we take unsold, yet edible food from supermarkets, local shops and households to create affordable and balanced meals for all.

Essentially, everything we do is to tackle the following issues:
– food waste in the local area
– food poverty and instability
– social isolation and integration
– a lack of understanding about food and nutrition

We were inspired by The Real Junk Food Project, started by Adam Smith in Leeds. He has since collaborated on a number of projects in that area and the idea has spread across the country with dozens of projects popping up all over the place.

The historic Borders town of Berwick-upon-Tweed is home to Britain’s second largest mute swan moulting colony.The Berwick Swan and Wildlife Trust was formed in 1992, following a major pollution incident in the River Tweed estuary, to provide support for the local swan herd as well as other wildlife in the area. 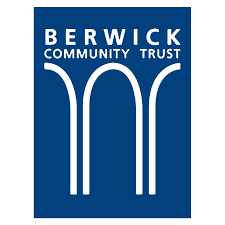 Berwick Community Trust is a charity working to develop and regenerate Berwick upon Tweed for the good of all residents.

Berwick Community Trust was established in 2004 with the mission to secure a prosperous and vibrant Berwick-upon-Tweed.

It is a charity that works exclusively for the benefit of the town through a broad programme of projects and services. It does this through continuous investment in its people and properties. It is involved in initiatives as diverse as supporting Berwick’s public nursery provision to delivering major regeneration schemes. 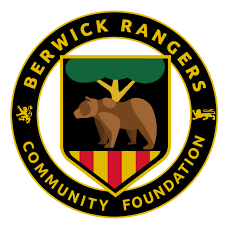 The  Community Foundation – a registered Charitable Incorporated Organisation (CIO) – is set to assist and organise a range of local, community projects that vary from club to club, including the provision of sports coaching, use of facilities, education and assisting those in need. 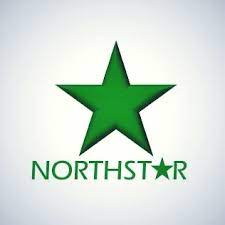 The Northstar Centre is a Northumberland County Council managed day service for adults with learning disabilities in Berwick-upon-Tweed and the surrounding area. 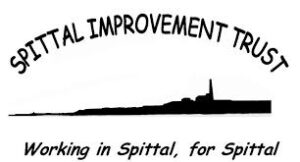 The Spittal Improvement Trust (SIT) was formed in 1998 out of concerns expressed by the local community with regard to the continuing decline in Spittal.

A comprehensive questionnaire was sent around the community which sought to identify the generally held views, Spittal Point and the future of its old industrial chimney seemed to be foremost in people’s minds.

Initially SIT also included the Highcliffe and Eastcliffe estates, situated on the hill above the main village, but they amicably separated out after the first couple of years as they felt their agenda was largely different to the main village.

SIT’s area of interest is bounded by the seashore to the east, the main railway line to the west, by Hud’s Head to the south and Carr Rock and its Lifeboat Station to the north.

SIT’s aims are to carry out project works in an effort to halt the further decline in our local facilities, improve the environment we live in and to raise community spirit by holding events. 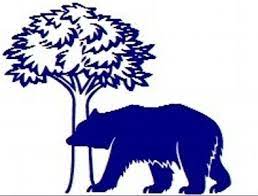 Northern Spirit Berwick are a Peer Support Group for people suffering Mental Health conditions like depression and anxiety issues. We would like to welcome new members to our group, whatever form of Mental Health problems you have, any age from 18+, feel free to come along at any time. We are a friendly group and would love to have you join us. We were formed after a vital Day Service was withdrawn due to funding cuts, leaving the groups members without this vital release from daily life. Our group currently meet on Wednesdays from 10am until 4pm, taking part in various activities, from quizzes to walks, crafts to card games. We are a non-profit organisation and solely rely on funding from donations and our own fundraising efforts. 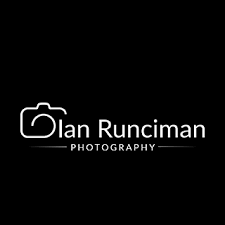 Ian is a photographer for the football club and we often use his images in the Trust magazine. We have used some iconic shots of his on the front covers.

Are you a business keen on becoming a Corporate Member?

From only £10 per month, you will receive all the normal benfits of being a Trust member, but you will also get:

We are sure you will agree that a corporate membership is an excellent way to support the Trust and also get something back.