Vote For Trust Player Of The Year 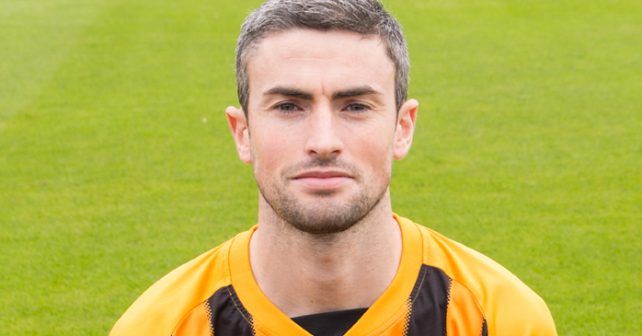 As we are now in April, which we hope will be the last month of Berwick Rangers’ season, it is time to start collecting votes for Berwick Rangers Supporters Trust Player of the Year, 2017-18.

This year, for the first time, we are inviting regular supporters of Berwick Rangers who may not be in the Trust to join Trust members in nominating the player of their choice.

This can be done by sending an e-mail to [email protected] or, as an alternative, you can tell Trust officials who will be near the turnstiles at Shielfield this coming Saturday, April 7th, before the game versus Peterhead. 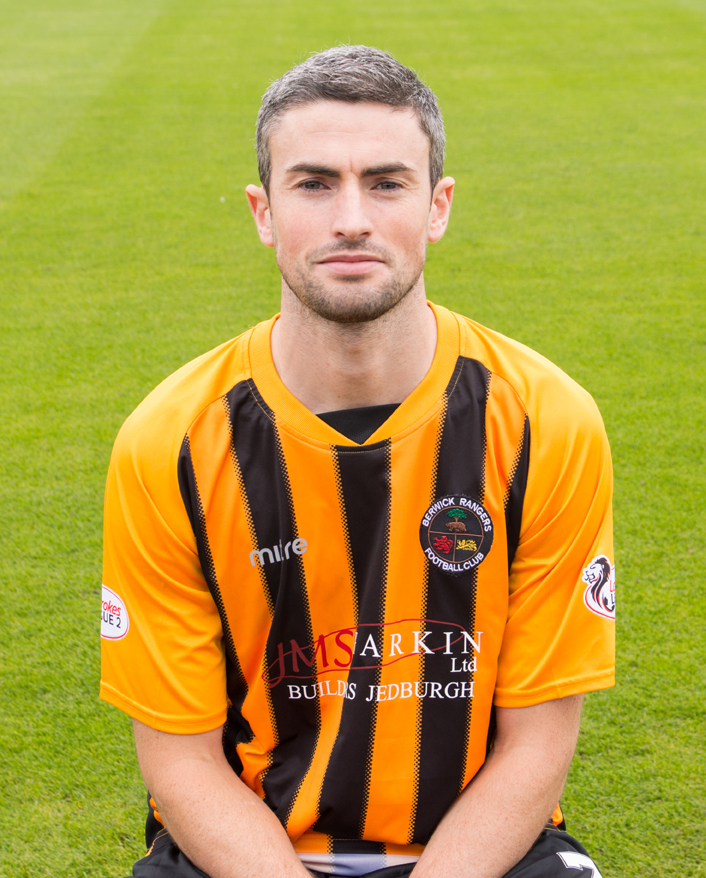